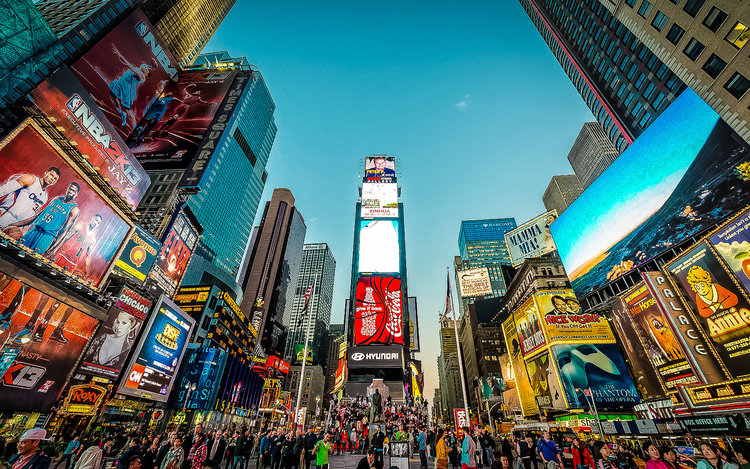 There’s Not Any Nature in New York

This one seems almost obvious. There is nature in New York. Central Park is 848 acres of the public park right in the middle of the city. This area is quite popular when visiting and is home to walkways and paths lined with flowers and shrubbery. The park has many volunteers who work hard to keep the park in its condition.

The Central Park Conservancy is responsible for taking care of all maintenance with donations and funding from the public. It’s truly an amazing example of what a community can curate when they work together. The park is enjoyed by people from every part of the 5 boroughs, probably the only thing that draws folks into Manhattan. We know it’s not the traffic.

In the mid-1850s the land was predominantly home to many small African American communities. The area was seized by eminent domain and turned into a public park. This community was called Seneca Village and was created by a few of the first newly-freed slaves in 1825.

When you’re browsing for New York apartments for rent, that is sometimes ratings that are given for the level of safety or the educational system. And obviously, that is an important factor when you are looking to pack up and head to a new area. I would say this even more so with regards to someone who is not from a big city.

There can be dangers while simply walking the busy city streets or traveling through a sketchy neighborhood. You can be attacked, intimidated, or mugged. But the misconception that the city is chock full of criminal activity is not as true as it may have once been. There is no denying that New York has seen its fair share of violence with some other large cities in this country as well.

There is sometimes a common misconception about this subject. In my experience, I have come across towns where there are options open 24/7 and it is truly amazing. On the other hand, there are those towns that you would swear have a CVS open at 1 am, and you would be shocked to find that most businesses are sleeping.

I suppose it’s because some areas offer the convenience of getting anything you need at any time that gives us high hopes for any big ol’ city we reside in. However, the streets of New York City will not be catering to your desires. But that doesn’t mean you can’t find a party or match somewhere.

In the streets in popular districts that are full of tourism, you will see plenty of people wandering the streets, living their lives at whatever speed and at whatever hour they please. This is what makes the city so great! But you may not be able to get a delicious Jewish bakery bagel after your late-night swim.

Ultimately, with any city, you shouldn’t listen to what people say until you experience it yourself. Whether you’re looking for roommates in NYC or just visiting. Sometimes these new places are not as awful as everyone makes them out to be. Either way, it may be a fun trip for the whole family!

What’s About A Roboforex Review?

Why Applying for a Personal Loan is the Most Rational Decision? 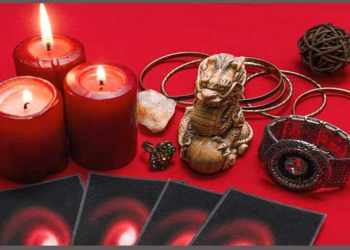 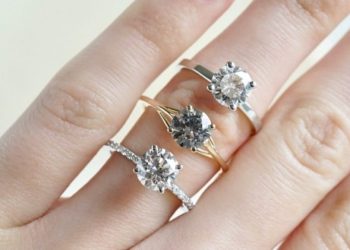 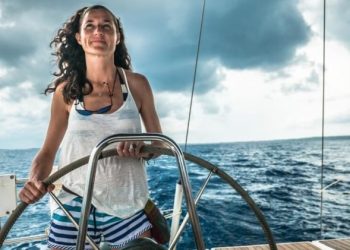 Why Applying for a Personal Loan is the Most Rational Decision?